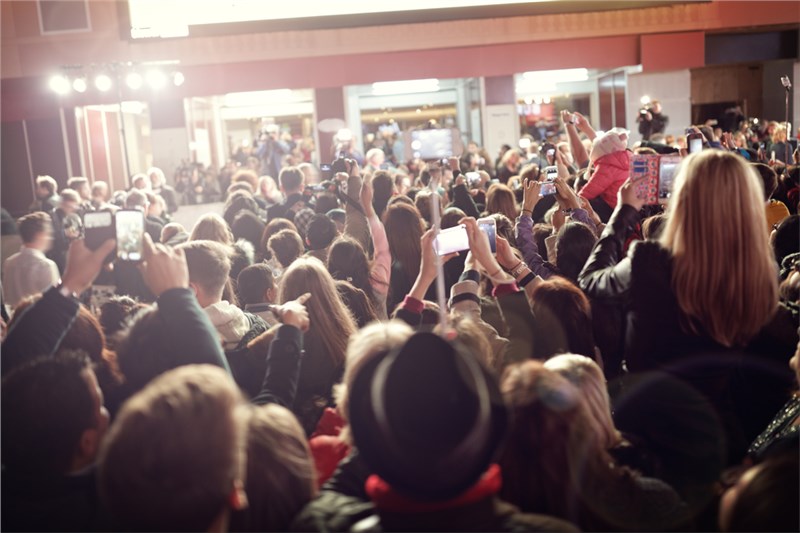 With its beautiful public beaches and exciting community events, there’s no doubt that St. Clair Shores is the perfect location for residents to enjoy the wonders of the area year-round. While nearly 60,000 people are lucky enough to call this city home, did you also know that St. Clair Shores has seen its fair share of notable residents throughout the years? From professional athletes to famous musicians and actors, this thriving region of Metro Detroit has a rich history that makes it a wonderful place for anyone to explore!

The Detroit region has long been known for its contributions to the entertainment industry, and St. Clair Shores is no exception. Over the years, several recognizable names within the musical industry have called this city home, including Fred “Sonic” Smith of the bands MC5 and Sonic’s Rendezvous Band. Singer-songwriter Patti Smith was also a St. Clair Shores resident throughout most of 1980s, and her contributions to punk rock landed her in the Rock and Roll Hall of Fame. In addition to the musical legends of the area, several actors have also settled within the region, including Donald Patrick Harvey, Dave Coulier, and Faye Grant.

St. Clair Shores isn’t just known for its famous artists, though; the city’s climate and location also make it a hub for hockey stars and fans alike! The NHL has played a large part in Michigan culture for decades. John Ziegler Jr., Hockey Hall of Fame inductee and former NHL president (1977-92), is just one of the many notable members of hockey royalty to come from St. Clair Shores. Other recognizable names include David Debol of the Hartford Whalers, Red Wings sports announcer Ken Kal, and Mark Wells – a member of the 1980 U.S. Olympic hockey team that crafted “The Miracle on Ice” against the Soviet national team.

If you’re ready to move to St. Clair Shores and become a part of its storied legacy, Frisbie Moving & Storage is the company you need to make your dreams happen! Our professional St. Clair Shores movers are experienced in all areas of residential relocation, and we’re ready to help you take the next step towards settling into your new home.

To learn more about our St. Clair Shores moving company, give us a call today. You can also fill out our simple online form to request a free, no-obligation moving estimate at a time that fits into your busy schedule!

No one has commented yet. Be the first to post one!
Connect

Recent
5 Great Tips for Hiring the Best Movers for Your Springtime Relocation
Is Fall the Right Time to Move?
4 Tips for a Streamlined Long Distance Moving Process
The Ultimate Moving Checklist
Summer Fun in Michigan